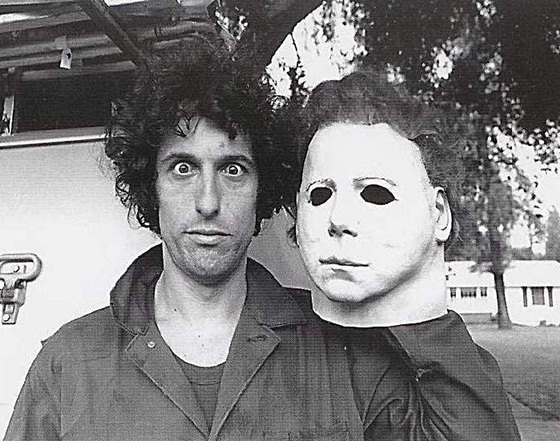 With many callbacks to the original Halloween movie in David Gordon Green’s sequel next year, we’ve just learned that the first Michael Myers, Nick Castle himself will return as The Shape.

The news comes from reliable source Halloween Daily News, which has previously reported Jamie Lee Curtis’ return and the casting of Judy Greer as well as John Carpenter’s involvement as Producer and potentially score composer.

Castle has never returned to the role which he got by default on the 1978 original after hanging around the set and Carpenter offered him the role, not knowing it would become iconic in the horror genre.

‘Halloween 2018’ takes place 40 years after the original, forgetting all of the previous sequels and is a direct sequel to the night He came home.

The film starts shooting next month in Charleston, South Carolina.