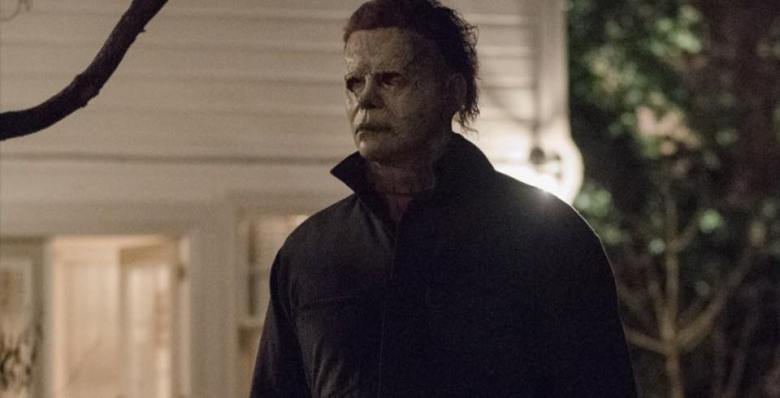 The news Halloween fans were all waiting for was confirmed earlier today when John Carpenter, Jamie Lee Curtis, and the official Halloween social media accounts announced the back to back sequels to Halloween (2018).

Given the Blumhouse quasi-reboot took around $250 million worldwide a sequel was truly a no-brainer from a commercial point of view.

There were rumors of the films being released in the same month of October 2020 but it appears common sense has prevailed and we will see ‘Halloween Kills’ in that year and ‘Halloween Ends’ on 15th October 2021.

Now fans are debating on how Michael Myers escaped the flaming Strode home in the finale of the last film. One film that dealt in the direct aftermath of a slasher in recent times was the Norwegian horror Cold Prey 2 (2008).

After a group of friends is ambushed by a killer in the snowy mountains they are dispatched one by one in an abandoned hotel.

Once the killer is dealt with his body is taken to the local hospital to be autopsied and in turn, cremated. In a complete role reversal of 1981’s Halloween II it is the Jannicke, the final girl from the first film who seeks the killer out in the hospital; before another bloody rampage ensues.

Cold Prey 2 is largely considered amongst slasher fans as one of the finest sequels for the sub-genre; adding something fresh to a sometimes cliched set of films.

With Laurie Strode’s persona as the tormented and vengeful grandmother, wouldn’t it be great to see her hunt Michael down to the Haddonfield Memorial Hospital and the flip the dynamic of the now non-canon sequel to John Carpenter’s original?

We also have the throwaway line from Dr. Sartain in the last film where he tells the Deputy Sheriff that Michael is owned by the state and should not be harmed. This could lead to some highly questionable moral calls by the doctors if they were to try and revive a supposedly ‘dead’ Myers.

Let us know if you’re a fan of Cold Prey 2 and what you want to see from the Halloween sequels in the comments.