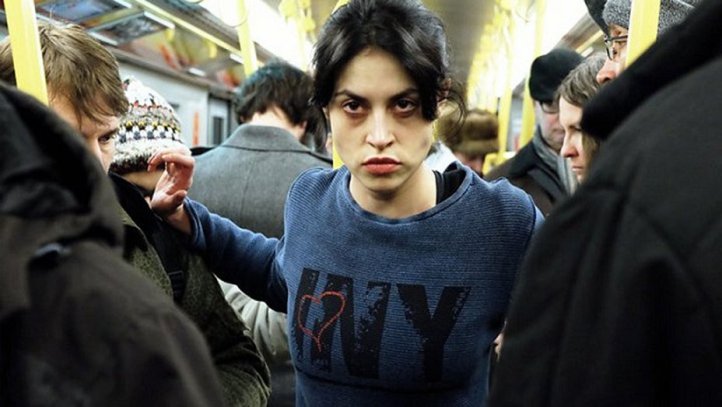 The plot felt similiar in parts to an episode of Luther, as the police track a killer in Germany, hoping to establish a pattern to their crimes.

But when a woman catches them in the act the game really begins.

As well as some strong visuals, Cold Hell has some truly stunning action sequences you’d expect to see in something like the Villainess. There is one particular sequence which I won’t spoil which will leave you breathless.

One of the most refreshing things about the film is having a heroine in Ozge who, from the get go is clearly a physical match for her pursuer. Typified no better when she breaks the nose of an upstart at her local kickboxing gym.

If ever there was a performance that truly shows a strong woman in a horror film this is it.

A unique mix of action, violence and a heroine for the ages, Cold Hell will send a chill down your spine.