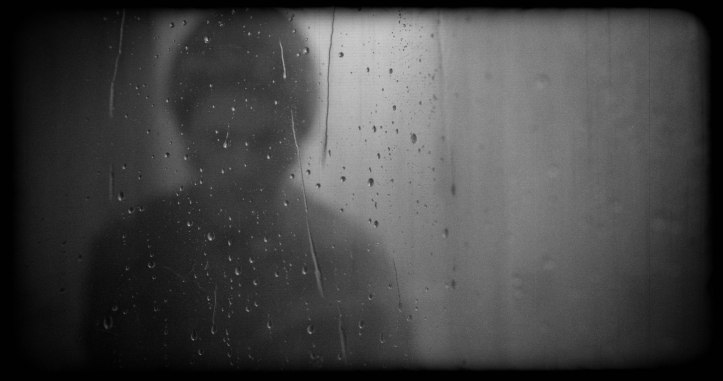 After all the books and documentaries you would have thought that there would be nothing left to say about Hitchcock’s 1960 milestone fright movie ‘Psycho.’

But as the flick approaches its 60th birthday director Alexander O. Phillipe has decided not only to assemble another documentary on the film, but to focus his attention on the now infamous ‘shower scene,’ where the character of Norman Bates, dressed as his mother, repeatedly stabs poor Marion Crane who wants nothing more than to have a soak and return some stolen money to her employer (oh sorry – spoiler alert!).

Phillipe, whose previous movie was 2014’s ‘definitive zombie culture documentary’ ‘Doc of the Dead,’ has assembled a rag bag of directors, technical staff – and, perhaps most interestingly Janet Leigh’s body double for the shower scenes, Marli Renfro – to provide a critique of the movie and its boldest set piece.

Yep, the director was never going to pull off an entire film devoted solely to a couple of minutes’ screen time, and while ‘78/52’(the title refers to the number of camera shots and edits involved in the scene) leads up to an extended analysis of the shower sequence, it also spends quite a lot of time with various chins being stroked about the reasons Hitch made the film, and its cultural legacy.

This is all diverting if not riveting stuff, and there’s altogether too many men staring at screens and pronouncing footage as ‘awesome.’ There’s also some faux ‘Psycho’ footage which, although well done, doesn’t really add much to the doc. But the analysis of the shower scene, which clearly everyone has come for, is at last a bit of critique worth taking note of, and notes from.

With younger contemporary audiences increasingly showing disdain for any black and white movie as ‘boring’ (sweeping generalisation, I know), I suppose that an appreciation of a near sixty year old film needs all the help it can get.

And the inclusion of modern directors like Eli Roth and Guillermo del Toro giving it the thumbs up can’t hurt either. Watchable but a little light then.